Let's get started with Flutter 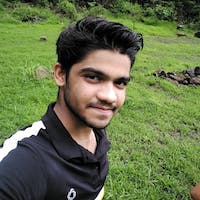 Subscribe to my newsletter and never miss my upcoming articles

Listen to this article

Flutter is Google's SDK for crafting beautiful, fast user experiences for mobile, web, and desktop from a single codebase. Flutter works with existing code, is used by developers and organizations around the world, and is free and open source.

Prerequisite: Experience in any programming language which taught you OOP.

Before starting up, please note that you should have min. 8GB of ram in your laptop or computer for coding your Flutter application smoothly.

If you don't have a PC with the required specifications

I would recommend using Dartpad.

DartPad is a free, open-source online editor to help developers learn about Dart and Flutter.

And XCODE for mac users.

Please install a Flutter extension in your respective code Editor.

This will help you code faster in Flutter

After setting up your favourite editor for Flutter.

This indicates that we are all set for coding our flutter application.

If there's some error, please fix it or drop a comment below, I will be happy to help you in the process.

So now, after setting up everything, let's jump in the terminal and fire,

Please note: The name should be all lowercase, with underscores to separate words, just_likethis. Use only basic Latin letters and Arabic digits: [a-z0-9]. Also, make sure the name is a valid Dart identifier—that it doesn’t start with digits and isn’t a reserved word.

Try to pick a name that is clear, terse, and not already in use. A quick search of packages on the pub.dev site to make sure that nothing else is using your name is recommended.

If you are a windows user, press

This will open the command platelet for you in vs code. then search an entry that says, create a Flutter application 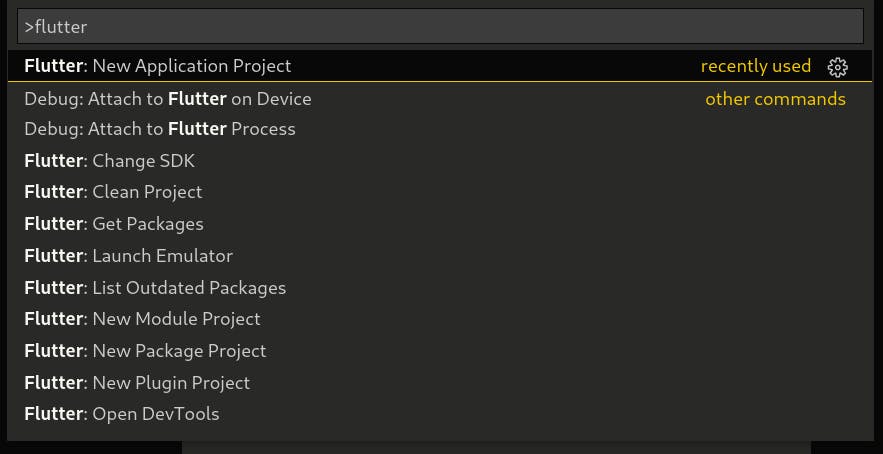 The things we will be focusing on are the main.dart file inside the lib folder and pubsec.yaml file.

For running the sample code in main.dart to build a counter application in your device.

To use your physical Android device, Turn on USB Debugging in Developer mode.

Now run the above command again, if you didn't and you will see your first Flutter application running on your device in debug mode. 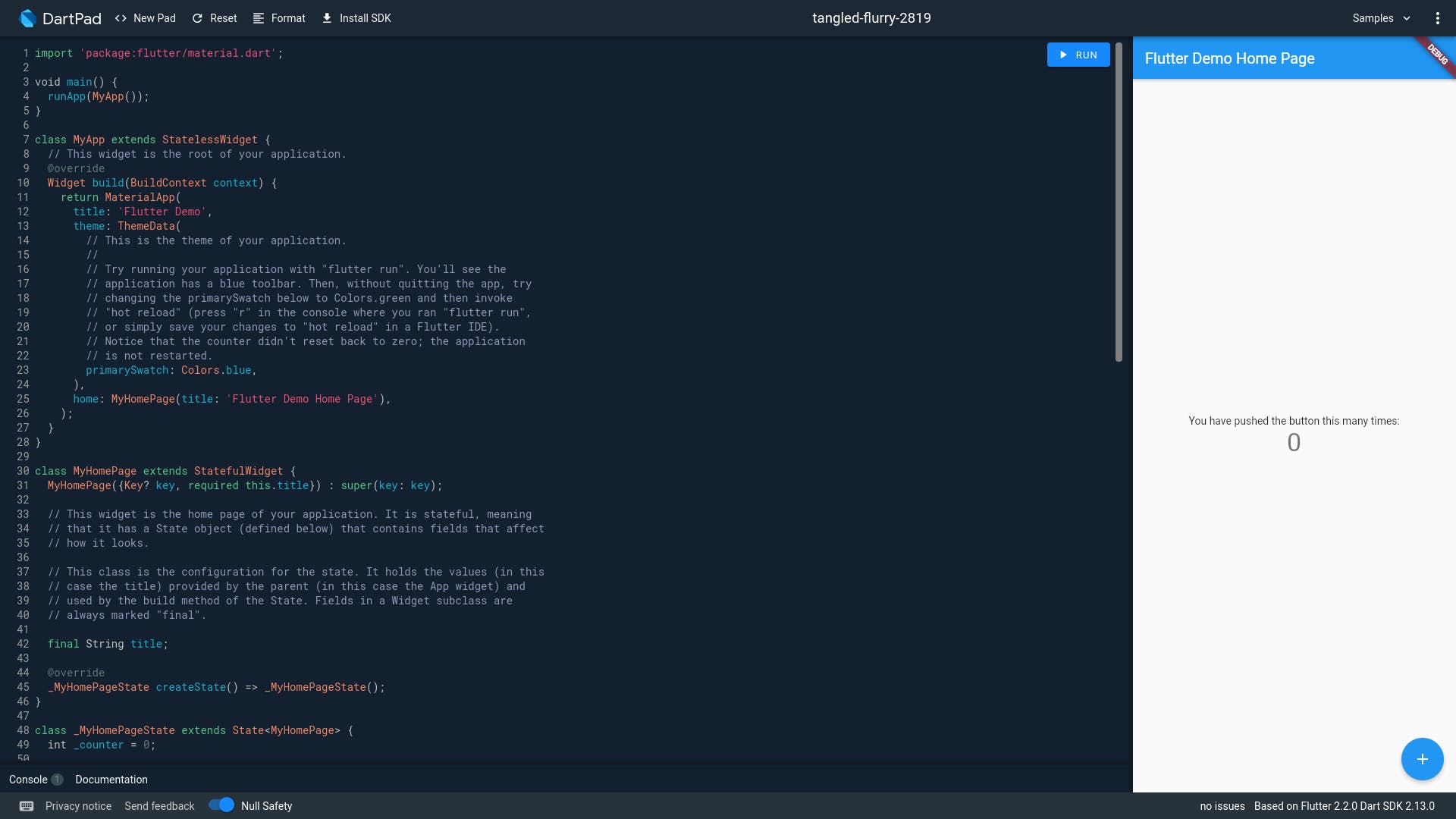 Let's go through the code written in main.dart file.

The first line of code

Imports the material code for using the widgets defined in it.

And here it is running the MyApp() class defined.

This class, I.e. MyApp is a stateless widget,

Stateless Widgets are those widgets whose state can not be altered once they are built.

The @override annotation expresses the intent that a declaration should override an interface method, something which is not visible from the declaration itself.

The meaning of Override is

to use your authority to reject somebody’s decision, order, etc.

If you didn't understand the use of override, It's okay for now It will get clear when you will start writing your Flutter application.

Let's jump into our next part of the code,

This widget is the home page of your application. It is stateful, meaning that it has a State object (defined below) that contains fields that affect how it looks.

This class is the configuration for the state. It holds the values (in this case the title) provided by the parent (in this case the App widget) and used by the build method of the State. Fields in a Widget subclass are always marked "final".

The rest of the code is properly being explained through comments, Please do read and use them efficiently in your code too.

I would like to suggest you play with this existing code so that one can understand the working of this code.

I will continue this flutter series until I go mad XD

In the next post, I will be building a Flutter application, for teaching you other components and terms related to Flutter development.

Until then, stay home stay safe.